Reinventing automotive technology
is what we do

Fortellis paves the way for dealers, manufacturers, and software developers to work together to improve automotive retail experiences.

Fortellis is an open platform that seamlessly connects the industry: the dealers, OEMs, software developers, lenders and data providers. It's an online destination where everyone is in it together to discuss the issues, and find mutually beneficial apps and improvements to automotive commerce technology. Because, after all, if the industry's stakeholders aren't talking and working together, how is the technology they use and produce supposed to work for everyone involved?

Our world is changing. Expectations have shifted, and demands have increased. This has forced many in the automotive world to stop, evaluate and reinvent. As we listened to dealers, we found that one of their greatest frustrations was the fragmentation of technology. Apps have emerged from across the industry, yet they don't work well together. This causes sales, productivity and profits to fall short. And, most importantly, it has damaged customer experiences.

Rather than resist, we recognize that it is our responsibility to guide dealers through these industry shifts. We believe that over forty years of innovation and experience have positioned us to play that role. However, we recognize that it will require collaboration within a community that is committed to the dealer, even if a particular app does not come from us.

We need to create a new normal — a way to improve retail operations and deliver ideal customer experiences that don't rely on yesterday's ideas. 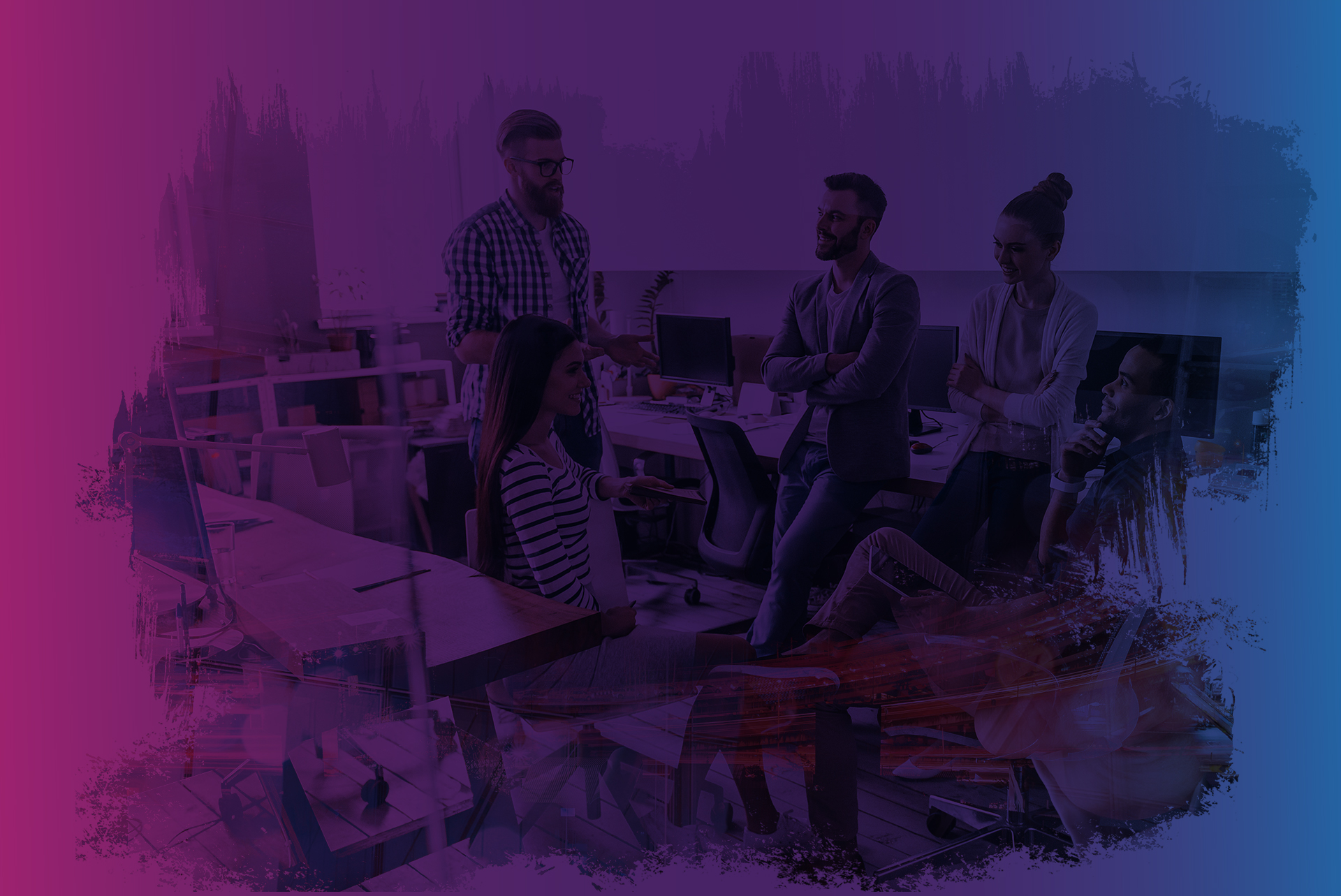 Who is Fortellis For?

Fortellis is a platform for everyone involved in the automotive dealership operations process, from dealers and OEMs to industry software developers.

If you're a dealer or involved at any step in that process, you've likely been frustrated with technology apps that are supposed to make your job easier and the customer experience better. Often, the apps do the exact opposite. And maybe you told yourself well, that's just the way it is. But maybe, you just didn't know where to go to ask for help or find the answers.

If you're a developer, you want to develop your API on one platform rather than customize it for each software app. Fortellis is also the hub for you to connect and collaborate with like-minded individuals to build and test your APIs. Joining the Fortellis developer network gives you the opportunity to do just that — and it results in an amazing experience for the automotive industry.

We are Committed to creating a truly collaborative open-exchange platform built upon secure data connections, seamless workflow integration and driving automotive retail into its next chapter. We will work continuously to remove all barriers to collaboration and innovation, while exploring new and stronger connections within our industry.

Come build fortellis with us 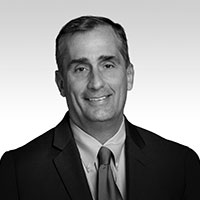 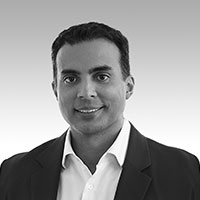 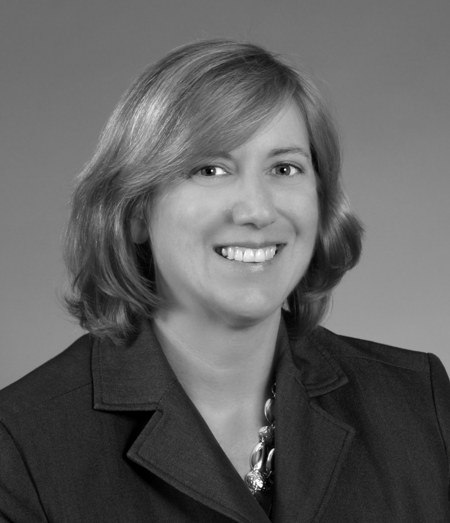 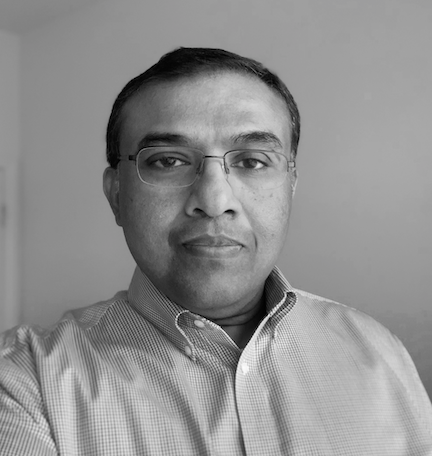 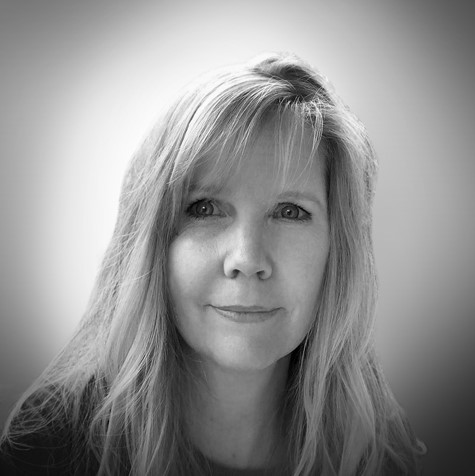 We are dedicated to stimulating innovation through responsible and secure open source development methods.
We are an open, industry-agnostic platform committed to reducing friction points in the exchange of data.

Prior to joining CDK Global, Brian Krzanich served as chief executive officer (CEO) of Intel from May 2013 to June 2018. As CEO, he led Intel’s corporate strategy and operations, including development of Intel’s business model and identifying emerging technologies. While serving in this role, Mr. Krzanich was credited for diversifying the Company’s product offerings and workforce.

Brian earned a bachelor's degree in chemistry from San Jose State University. He has served on the Boards of Deere & Company and Semiconductor Industry Association, as well as the Drone Advisory Committee, which advises the Federal Aviation Administration.

Brian, his wife Brandee, and two daughters reside in the Bay area.

Prior to CDK Global, Mahesh was the general manager and vice president, Acquisition and Divestiture, IT Consulting Services at Hewlett Packard Enterprise (HPE). In this role, he established a new business to deliver consulting and technology services to assist clients in executing the IT aspects of an acquisition or divestiture. Mahesh held various roles throughout his 16-year tenure at HPE including Chief Information Officer, Enterprise Services and Software; IT separation leader; vice president, Product R&D and IT; executive director, Security Product Management and Development and several other executive roles in IT automation and cloud engineering.

Early in his career, Mahesh was also a senior consultant for IBM Global Services, where he managed large-scale technology projects for many Fortune 100 companies. He serves on the board of advisors for several technology startups. 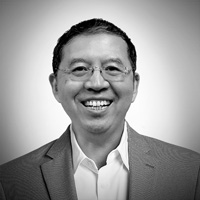 Steven brings more than 25 years of engineering and product experience across a variety of industries, including automotive, telecommunication, financial, technology services and more.

Steven’s experience includes Vice President of Platform at Dealertrack Technologies where he successfully built the next generation 2.0 platform for dealers and lenders, and help created the integration platform for multiple Dealertrack products.

Early in his career, Steven was also Director of Development at Oracle Corp. where he was responsible to build Oracle CRM apps.

Steven holds a Bachelor’s of Engineering and a Master of Computer Science. He also has a Master’s in Geographic Information system from the Ohio State University.

Sandy Orlando is the Senior Vice President of Product Management at CDK Global. Sandy leads product lifecycle management from concept to launch. She is responsible for marketplace research, understanding customer requirements and partnering with engineering to deliver solutions to dealers and original equipment manufacturers that drive efficiency, transparency, and profitability.

Sandy is passionate about helping cloud software companies harness technology innovation to drive profitable growth. Her career has encompassed a wide variety of executive product and management roles focused on business transformation for companies like McAfee, Hewlett-Packard Enterprise and SolarWinds. She is equally committed to advancing diversity in technology and serves as an advisor at Astia, a non-profit organization that fuels the growth of women-led ventures.

Leigh Ann Conver is Sr. Director of Product Marketing for the CDK Data and Platform portfolio (which includes Fortellis, Neuron and Data Services). She drives the go-to-market strategy for the portfolio, with an emphasis on meeting the buyer's needs and experience. Her team ensures that Fortellis lives up to its goal of a platform where the automotive technology industry can connect, collaborate and innovate.

Leigh Ann brings 20+ years of experience in retail automotive data integration and insights. She has been with Fortellis since its launch in 2018.