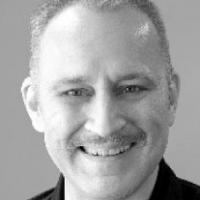 The automotive retail industry has a language all its own. Yes, this is a multibillion dollar industry, but these terms show its simple and fun beginning. I recently created a white paper of automotive acronyms and terms to help software developers who are new to the industry. Here are a few terms that didn't make that paper, but are definitely fun to use.

This is another way to refer to a stick shift. Anyone who has spent time doing the three-pedal dance in a stick shift car and had to sit at a long stop light will get the concept. When this happens, the weight of that clutch on the foot gets heavy over time, so drivers will often put the transmission in neutral to give their clutch foot a rest without stalling the car. I'm willing to bet that most of you have given the gear shifter a little shake, just to make sure it's out of gear before letting off the clutch.

While this term is fun to say, its relevance is fading fast. Used car retailer CarMax reported that sales of used vehicles with hand-shakers represented only 3% of total sales in 2020, compared to 26% of their sales in 1995. This customer trend has been picked up by manufacturers. According to an Edmunds study, only 41 out of 327 new car models sold in the United States in 2020, or 13%, are offered with a manual transmission. When you look at the major improvements in the fuel economy of 8 and 9-speed automatics or the simplicity of CVT (Continual Variable Transmissions) the added cost of offering two transmissions doesn’t make a lot of sense for a manufacturers. A combination of low demand and costs is the main reason why OEMs are downshifting their offerings. 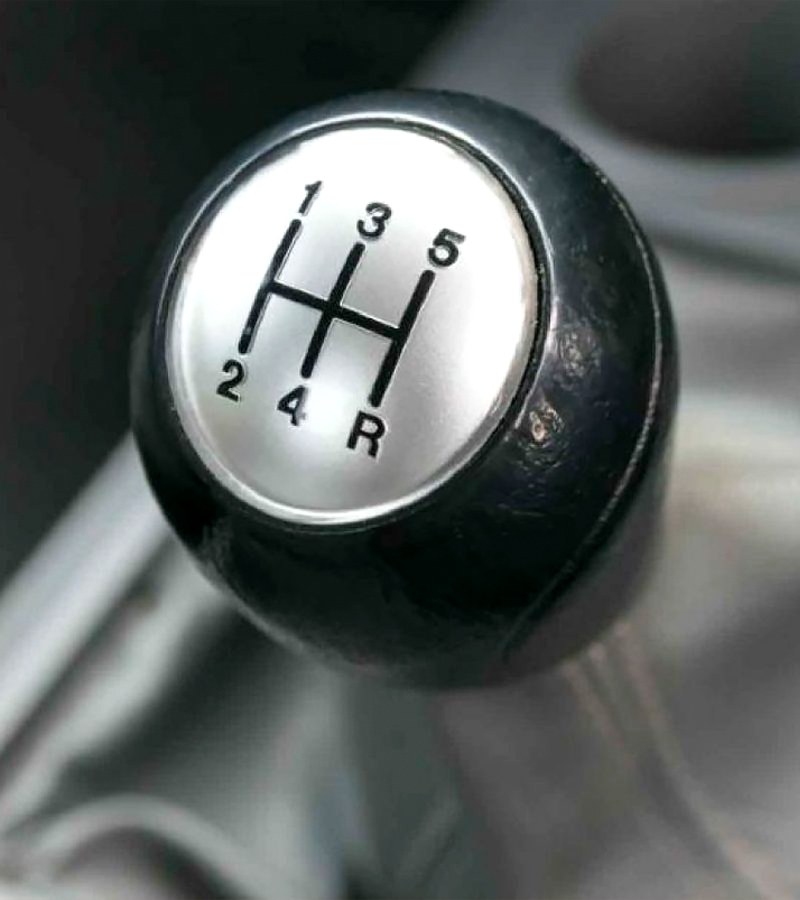 If you’re a hockey fan, you may know that a hat trick refers to a single player scoring three goals in the same game. For a car salesperson, it means selling and delivering three cars in a single day.

When I was a dealership salesperson, I averaged between 20 and 25 sales per month and Saturdays were often a make-or-break day. I filled my appointment board early in the day with hopes of pulling off a hat trick at least once a month. With the amount of time required to sell and then spot deliver a new vehicle, those hat trick days usually involved a few used vehicle sales.

No, it’s not a trusty dog at a used car dealer waiting to chase down a customer walking onto the lot. In the automotive world, bird dog, or a bird dog fee, refers to the payment an individual receives when they’re compensated for referrals to a dealer or salesperson that becomes a sale.

However, most states have laws that either prohibit this practice or tightly regulate it. In the late 90s, I sold several cars a month from one lead service that faxed me leads. The company would then send a follow-up fax asking for a referral fee when I completed the customer sale. My response was always the same: "Sorry, I can’t pay you because bird dog fees are illegal in our state.” I sold 20 vehicles over several months thanks to this service and never paid them a dime.

The tower, or the ivory tower, invokes images of a castle. This term is not so hard to relate to a dealership, as most Sales Managers rule the dealership from the sales tower.

Sales towers are usually built a few feet off ground level near a window with a clear line of sight to the lot. Managers would call out "duck on the pond" or "incoming" as they spotted customers arriving on the lot. The Sales Manager would then watch and listen to the showroom from this spot, and hop down to save a deal if it appeared to be "unwinding."

This term literaly means, what is says. Whenever a consumer purchases a vehicle, they sign a form with these words in bold red letters at the top. The idea is that if there’s an item owed to them that is not completed at point of sale, the item is outlined in this document. For example, they want to have mudflaps installed, and there’s no mechanic available to perform the task. The We-Owe indicates that they are owed this installation after the sale. In most cases, they will sign a We-Owe that says "Nothing" in bold print when taking delivery of a vehicle. This is used to cover the dealership from them returning for something extra after the sale. When signing this form, they need to be sure that all conditions of the sale have been either met or documented. 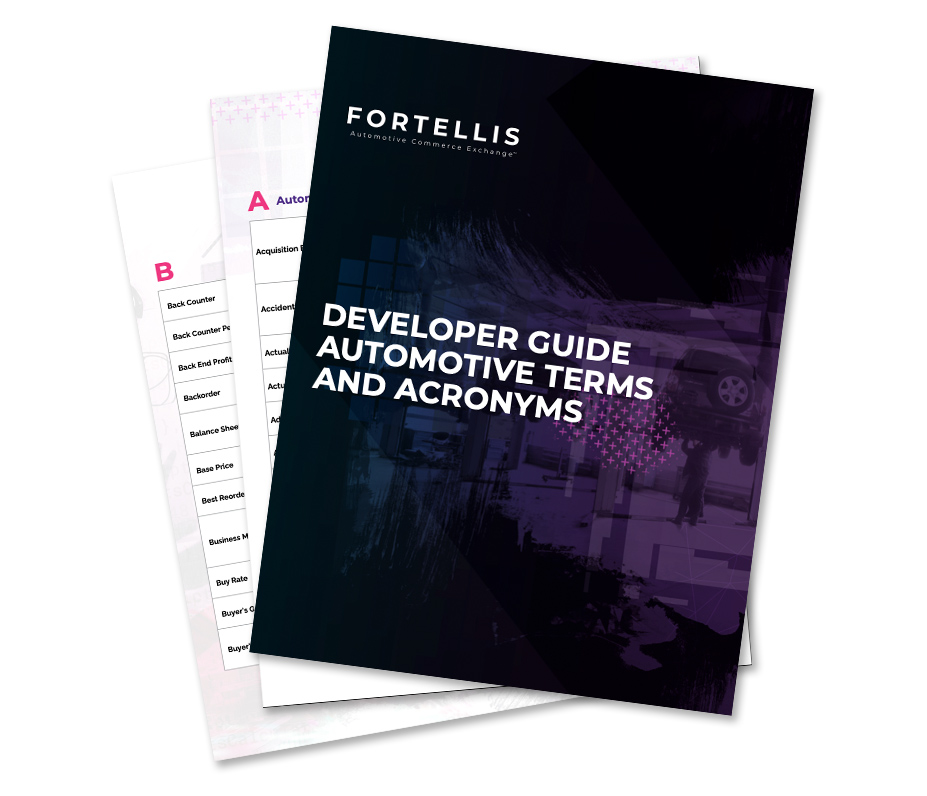 There are hundreds of terms and acronyms used in the automotive industry. Some may be more regional, but they all serve a purpose. Download our white paper to learn the most popular terms and acronyms that will help you build solutions your dealers can easily understand.