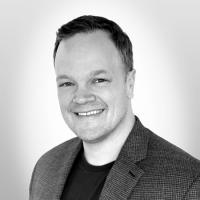 This year’s (dev) day kicked off with a bang. We had a large crew of pre-NADA attendees on site, UNLV students ready to hack and partners from across automotive just looking to code and learn alongside each other. It was a beautiful sight.

Thanks to the Fortellis development team for sharing their progress on the Fortellis Command Line Interface with GitHub actions integration. In a short amount of time, the development team was able to demonstrate the tool in action, with common commands related to API publishing and easy-to-understand API spec lining.

John Reed, Smith Codio and crew were on hand during the lunch break on day two to provide a broad overview of the Microsoft Power Platform, the Common Data Model and a short demo of the Fortellis / Microsoft Power App. After a short Q&A with audience members, what was accomplished in two weeks to get to a proof-of-concept would have normally taken over five times more time with typical development tools. That’s the power of Low Code apps in action.

As the 24-hour clock ticked down, four teams were victorious. Two teams from UNLV took the podium and shared their vision for the future of automotive with some beautiful, workable apps. Beware young men and women — once you enter the automotive space, you’ll never leave! 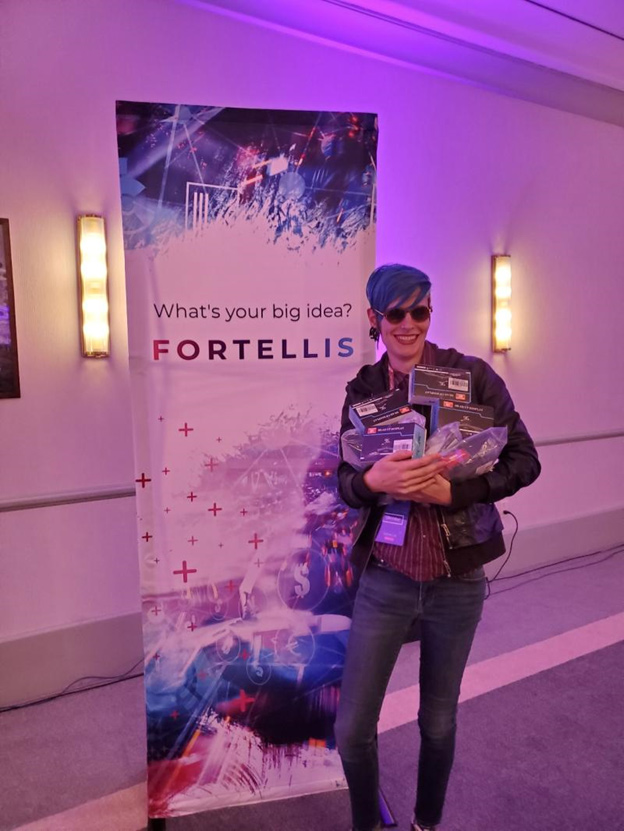 Joining the two student groups at the pro level were the Square Root team, who took first place with a holistic reporting platform for dealer cohorts. The Podium team was the runner-up, with a text and payment workflow that could have a huge impact on digital retailing flows.

After (dev) day came to a glorious close, John Reed and Smith Codio stopped by the Fortellis booth to answer questions and even stopped to take a picture. 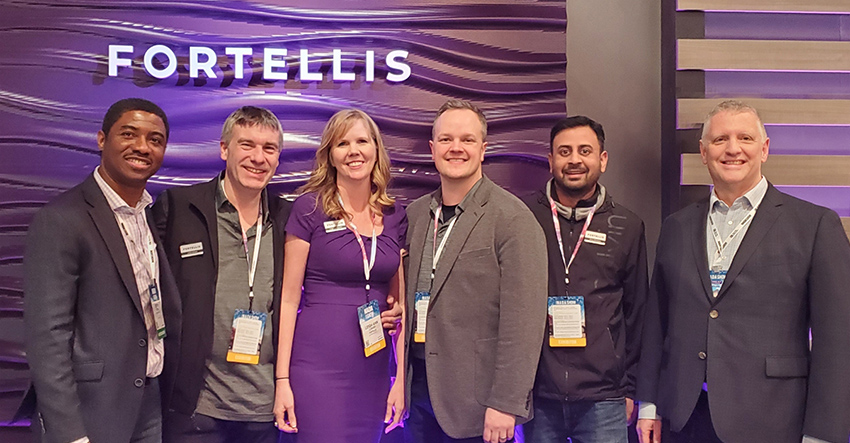 Our colleagues from Lyft were also on hand to talk about how dealers using the CDK Hailer app are streamlining ridesharing in the Service lane. Shuttle vans and loaners beware!

There was a lot of interest in the newly launched Repair Order API package on Fortellis. With hundreds of meaningful conversations this week, it’s clear that the use cases far exceed our capacity to imagine them all. Way to go automotive! We’re lucky to get the opportunity to serve you.

Fortellis Marketplace demos were in full force, with OEM and dealer partners getting the full picture of authentication and enablement in a seamless environment. Early adopter partners are getting in on the ground floor for free, so you may want to start your app process early. This will be a thriving place to find the most innovative apps.

After the infamous CDK Dealer Appreciation party kicked off at Caesars Palace, attendees were serenaded by none other than Chris Daughtry and The Loving Mary Band. Judging by the dance moves that were on display, fun was had by most.

What was truly remarkable was the interest in publishing third-party APIs on the Fortellis platform. The overwhelming warm reception and interest was a humbling experience. Be prepared for a wave of new and innovative APIs.

Our team looks forward to collaborating more with you. We’ll be announcing this year’s (dev) day hackathon schedule soon, so you can invite your technical staff to get familiar with the new way of doing data integrations in automotive.

See you next year at NADA! 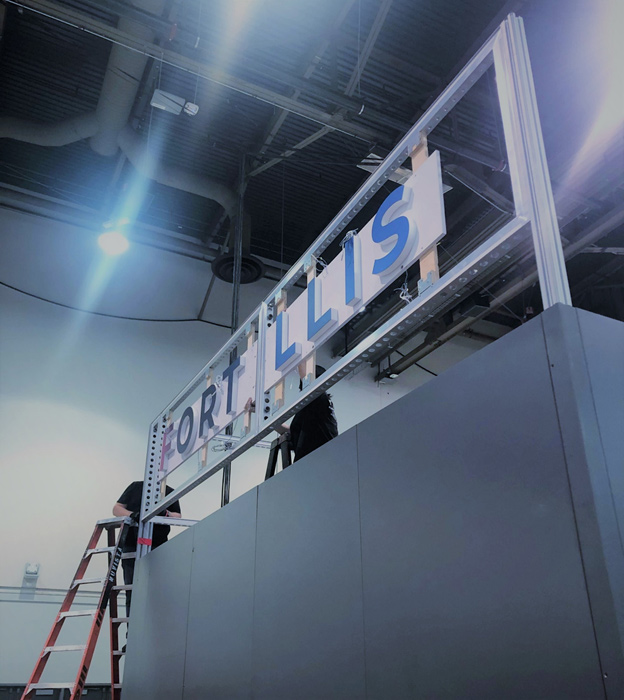