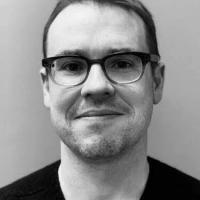 Fortellis just made the API design process a little easier 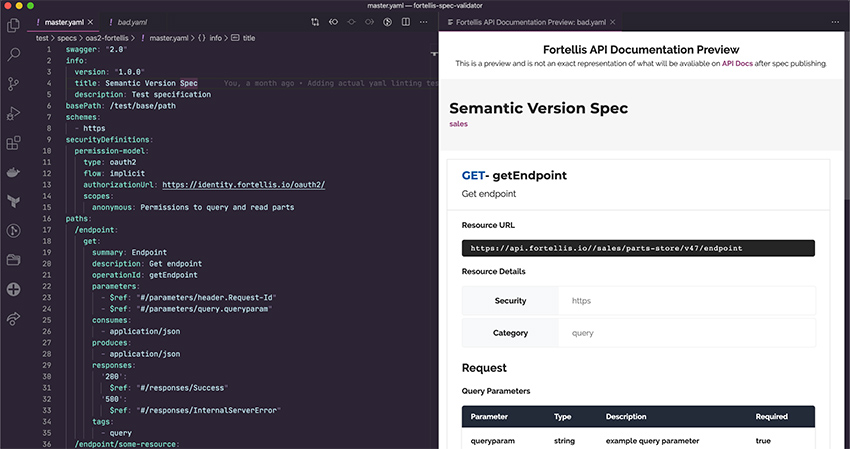 This new extension started as a seed of an idea from three software developers during a CDK Global internal hackathon this past winter, which led to the innovative enhancement.

“I have always wanted to build an editor that could provide live updating and editing because I thought that would be the best possible experience for the user so that they wouldn’t have to make multiple trips back and forth between Fortellis and their work machine,” said Jared Jones, developer for Fortellis.

Typically, receiving detailed API design feedback would have required meeting with an engineer or making multiple passes through the Fortellis automotive API platform before the specification was considered complete and valid. With the release of this new extension, developers can now receive clear and concise descriptions about what they can do to improve their API specifications, directly inside a tool used by millions of developers daily..

The extension also comes with a powerful preview mode, allowing developers to see how the API spec will look like once published on the Fortellis platform. The preview is live-updating so you can see your changes while you work to make sure everything is just right before you upload your spec to Fortellis.

Along with the release of our "Fortellis Spec Tools" extension, we have open-sourced our API spec linting tool on GitHub, and soon to be released on Node Package Manager (NPM).

You can now install and develop your own programs using our linter. We can't wait to see what wonderful tools the Fortellis community comes up with!