An interview between Brandon Boyd and Cynthia Chen.

I sat down with Cynthia Chen, product manager at Dealer 360, an automotive software development group, on the topic of CSI (Customer Service Index) scores, an industry term and measure used to improve the customer experience. Our conversation took place April 17th, 2019 at Fortellis dev day NYC, a hackathon event for automotive software developers.

We discuss the problem of CSI scores as they exist today, challenges for dealers, software developers and OEMs, and how API technology can help provide a better approach to allow for a more holistic, real-time view to improve customer outcomes in automotive.

BB: “What’s the main problem in the auto industry today when it comes to CSI scores?”

CC: “I think the challenge people have, is each OEM has a different process for getting the CSI score, so it’s difficult when you run a dealer group to compare one CSI score to another. Often they are very different.”

“If you’re a store that actually carries more than one brand, or more than one OEM (we have stores like that in our group), then you cannot even compare performance of a single salesperson because the stores aren’t comparable. Also, it’s the manual work of accessing the CSI scores, there’s a different login to each OEM website, and some classify it by monthly, another by a rolling 3-month average, another quarterly.”

“And there’s all sorts of systems, they’re not on the same scale, so to use the CSI score as an evaluation tool and using it to motivate people to enhance the certain behaviors you’re looking for…you just can’t. So having a place where there is a consolidated API, with the same look to the data, it’s going to make it a lot easier to use this data to innovate.”

BB: “You mentioned the CSI scale, how does that differ between OEMs?” “You have OEMs that use a scale of 1-10, 1-100, 1-1000, typically those are the ranges we’ve seen. A lot of times, what’s considered a good CSI score, a bad CSI score can vary as well. If the score is above average for a region or a district, or below average...that definition changes from dealership to dealership. It highlights the value of standardization: being able to use the data, evaluating whether tools that you’ve ruled out, whether new processes you’ve implemented at the dealership-whether they’re working-it’s a quantifiable, measurable standard that people are using across the dealership world.”

BB: “It seems like there are a bunch of systems to log in to and even reports that live in PDF files, so what challenges does that pose from a data perspective?”

CC: “Well anything that’s on paper is a challenge, because it’s hard to report on, to use, and if it’s hard, people just avoid using it, which means CSI scores are not being used as much as they should in terms of evaluating performance at a dealership. You go through all this effort of collecting all this data, reaching out to each customer, asking them to fill out a survey but by making it difficult for the dealers consume, they’re not doing anything with it. That’s not what you’re looking for.”

BB: “There’s also that lag time, right, between when you pull a report vs. programmatically seeing real time changes for what that CSI score looks like?”

CC: “A lot of the reporting right now is done on a monthly interval, it would be great to get this data on a more frequent basis so you could say ‘we rolled out a new offering in our service department which helps customers get a ride share. The first week, let’s take a look at CSI scores to look at what people are saying, sometimes we have to wait a month or two to get data, well now I don’t know, was that spike from something else, or was the weather nice, or did we hire a new manager? Who knows?” “So being able to get more frequent data….I think today people are running it monthly is because it is a lot of work to go run a report, get a PDF or maybe a printout or whatever you’re doing.” 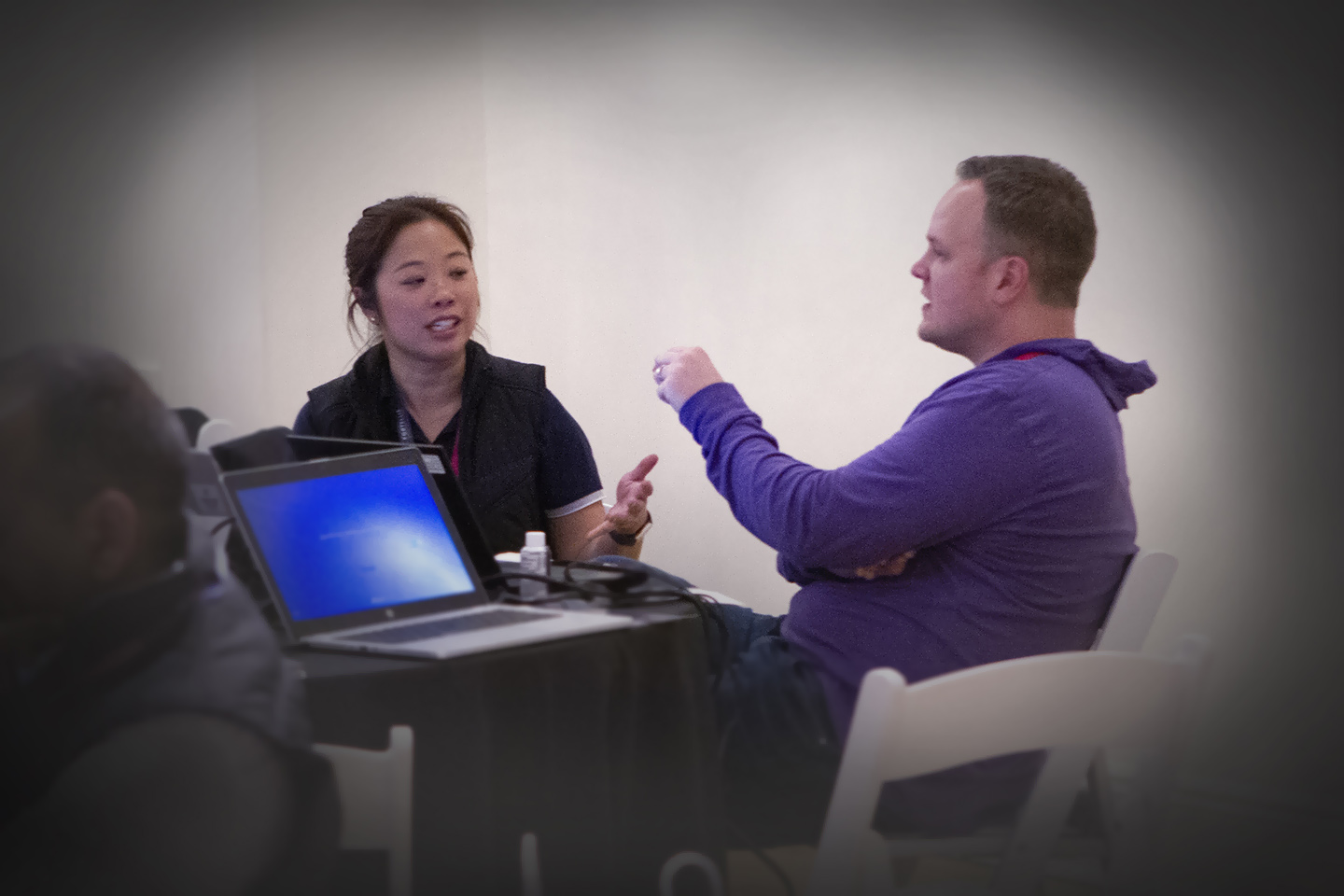 BB: “At the end of the day it’s just data, right? The more insight, the better. I wonder from an OEM perspective, would it make sense for them to take advantage of this API spec?” CC: “If you go through all of the effort of collecting this data, and dealers aren’t even doing anything with it because it’s hard to get to, or they’re not looking at it, or they don’t use it, then they will just skip it.”

BB: “It seems like OEMs are being more attentive to the customer experience these days. Do you think they’re looking to shepherd this process along a little more?”

CC: “For sure, I think a lot of OEMs are starting to encourage dealers to implement processes that enhance the customer experience, but if a dealer can’t even see what the experience was, a quantifiable measure- it’s not a perfect measure- but a measure- and if you can’t even get it, what are the chances someone will notice if it’s changing or try to drive to improve that score? If it’s hard, then people just kind of just avoid it. So you just went through a lot of effort to do something that is being ignored at the end of the day.” “I think too often in the dealership world, people go with the gut, and when there’s actually good data or usable data out there, but people avoid using that data because they don’t know it’s available, they can’t get to it or they’ve forgotten their login and therefore didn’t run the report. That happens all the time.”

BB: “From the development perspective, is there anything about the Fortellis platform that made it easier for your team to publish a CSI score API?”

CC: “I don’ t think there’s another platform like this at all for publishing an automotive API, so I think that’s a huge advantage. I think the documentation and the platform is making it easier for people to search and find and explore and see if there is something out there before trying to build a direct integration.”

“All too often, if you’re building something as a third party vendor like a new app and you need a piece of data, you’re first thought is: ‘let me reach out to each of the potential sources of my data…I’ll build a direct integration with Ford, let me build a direct integration with BMW, then one from Mazda and one for Toyota, and then 15 months later, you’ve finished your integrations. I could have spent that time building new features but instead I just made the data come into the app, so this is huge.”

BB: “It seems like there is a good mix of developers here at dev day working on a lot of different elements.”

CC: “It is really cool to hear what other people are working on, things they are looking to build, what workflows are important in the world today.”

Dealer 360’s CSI score API took first prize during the Fortellis hackathon event. You can see the winning API specification here, along with other auto industry APIs. Thoughts, ideas and feedback welcome below.